You can listen to the whole album here! 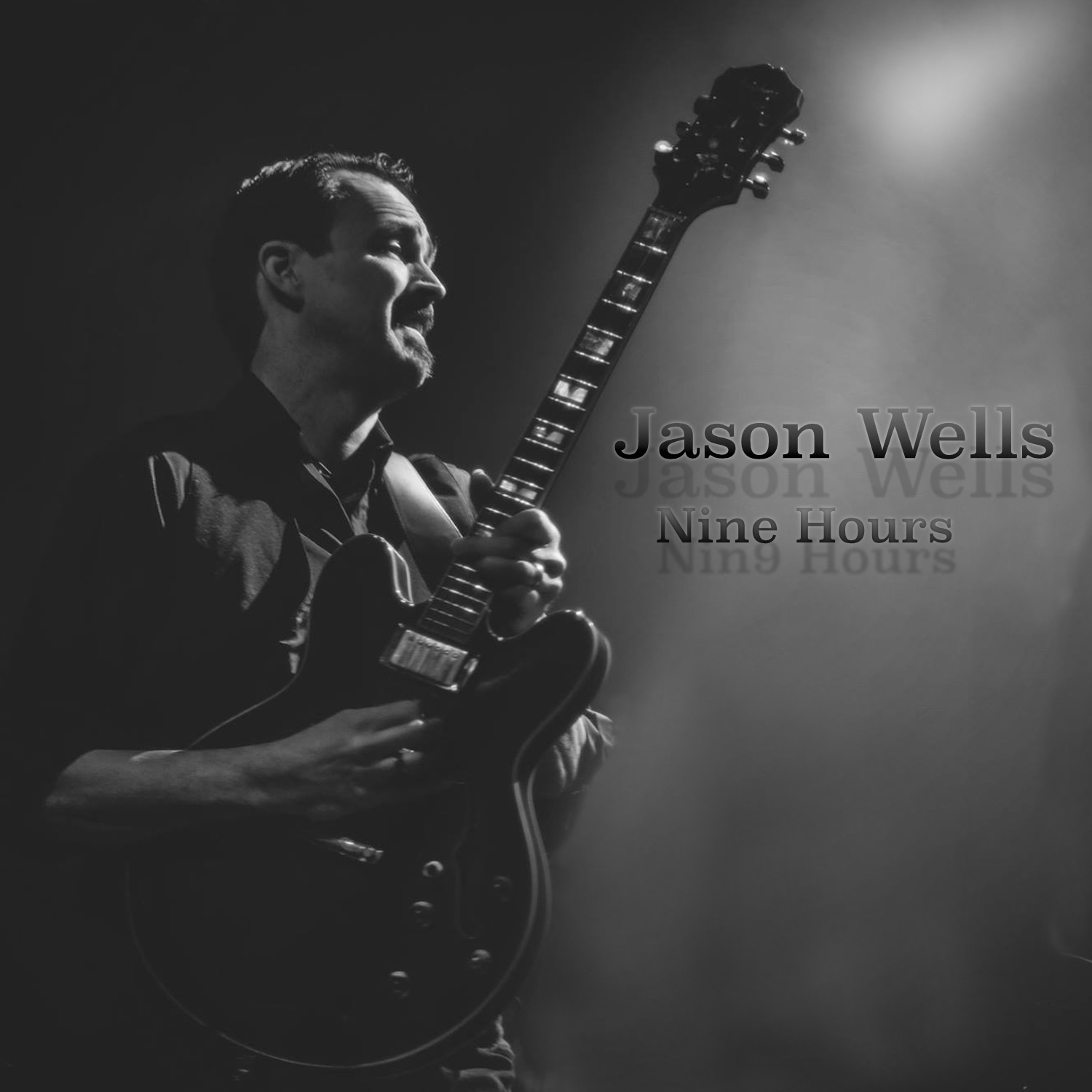 This was an album project that I wanted to do.  I wanted to get real good musicians together and see what happens.  So that is what we did.  We set up in my studio, we plugged in and started playing.  We hit record.  If we didn’t like it, if we messed up or thought of something else to add, we deleted the track and did another take.  We spent Nine Hours in the studio tracking the album.  We even stopped for pizza.